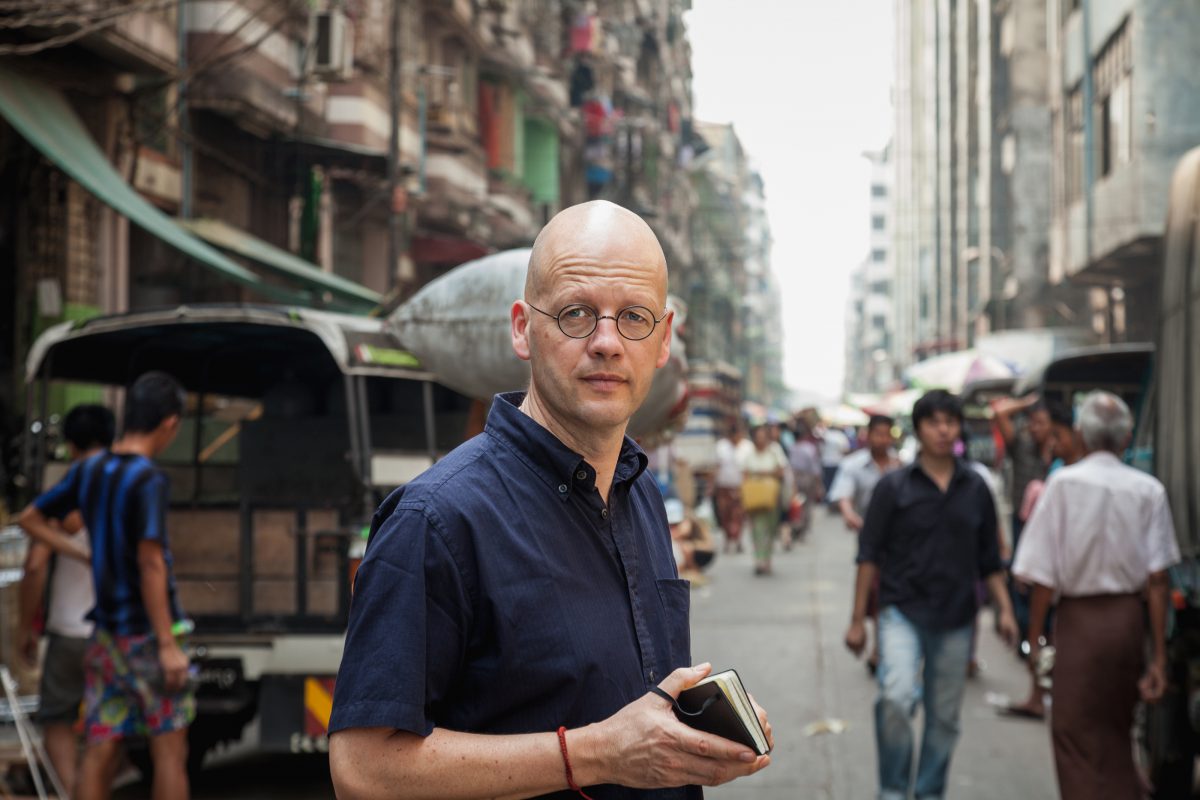 Jan-Philipp Sendker was born in Hamburg in 1960. At the age of 13 he wrote in a school essay about what he would like to do as a grown up: Write novels.

He finished school but never went to university. Instead he started writing novels. Despite brilliant ideas and promising first chapters, he never wrote more than twenty pages.

He moved to Paris for inspiration, studied the language and the parisian life-style – both with very limited success.

Back in Germany he worked as a freelance journalist until the prestigious weekly magazine „stern“ hired him as a reporter.

In 1990 he became their US-correspondent, based in New York City. Five years later he moved to Hong Kong to work as the Asia-correspondent for „stern“. Afterwards he took all is courage and savings to ask for three years of unpaid leave so he could finally write his first novel. „The Art of Hearing Heartbeats“ was written in a small farm house in upstate New York. Unfortunately it was not much of a success at the beginning, therefore Sendker had to return to „stern“.

He quit his job three years later to become a novelist and lives with his family in Potsdam, Germany.

He started a China trilogy, the first book is called„Whispering Shadows“, the second „The Language of Solitude“ (UK title: „Dragon Games“) the third one was just released in Germany.

His books are translated into more than 35 languages.

His Burma novels „The Art of Hearing Heartbeats“ and „A Well Tempered Heart“ have been number one bestsellers in many countries.